Over the last few years, a group kind-spirited individuals from all over Ireland have been making an annual Christmas trip to the ophanages of Belarus to share some of what they have, with the children and adults of Belarus who have so much less. 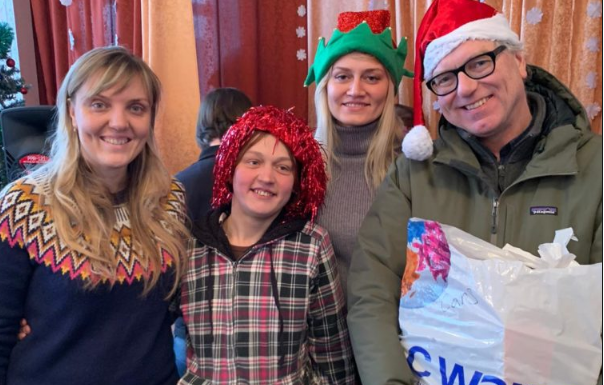 Led by Tom McEnaney and his family as the founders of IODP, a charity group born to support underfunded orphanages, the guys take some time out of their lives to bring a little humanity to the cold environment of Belarus. In a recent interview Paul McCarthy, who attends annually with his wife Jackie, shared some of what goes on, and why for him the trips are so important. 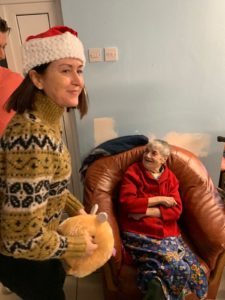 According to Paul, the reason why he feels obligated to help is because the need is so high, and the things that they need are often so low. And as a businessman, this is an incredible ROI. Just to explain what this means a little more, in the orphanages of Belarus where so many disadvantaged kids and adults alike are cared for, a simple hug goes such a long way, and you get the sense that they are starved of the simple love and affection that so many of us take for granted.

And starting from a low base like this, it makes sense that their expectations from life, especially in a material sense are so much lower that those of your average westerner. One story that Paul retold was where one guy asked for an iron to iron his clothes as a gift from the IOPD group last year, and then the next year the same guy followed up that request by asking for an ironing board.

In the western world, where new clothes are thrown out without being worn, and spending more money on the next gadget, with no regard as whether or not we need it, is seen as normal, simple requests for an iron or an ironing board, as a gift, draw a harsh contrast on the lives that we respectively experience.

Given that this is Paul’s 2nd trip to Belarus, we were curious as to what has been achieved and why Paul considers it important to make the trip annually. 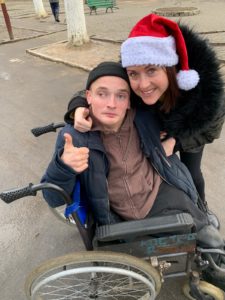 Paul explained that the group learned a lot from previous years, leading to much better organisation of both manpower and resources, and allowing them to achieve much more over the duration of their short trip.

The 2020 trip was attended by 19 volunteers who helped approximately 500 kids and disadvantaged adults, including abandoned and orphaned children and both mentally and physically disabled kids and adults alike. The group visited a large number of orphanges and detention centres for older kids.

In seeking to deliver the biggest bang for their buck, in addition to gifts Paul and the group directed much of their support toward practical initiatives, such as funding the purchase of farming equipment and machinery so that the good people of the orphanages of Belarus can become a little more self-sustaining, and so build stronger communities and organisations.

Paul also explained that for the 2020 Belarus trip the group raised a combined total of approximately 115,000 euro, more than doubling the 2018 number, and proving that not only did the experience give volunteers the urge to return, but also to raise additional funds. 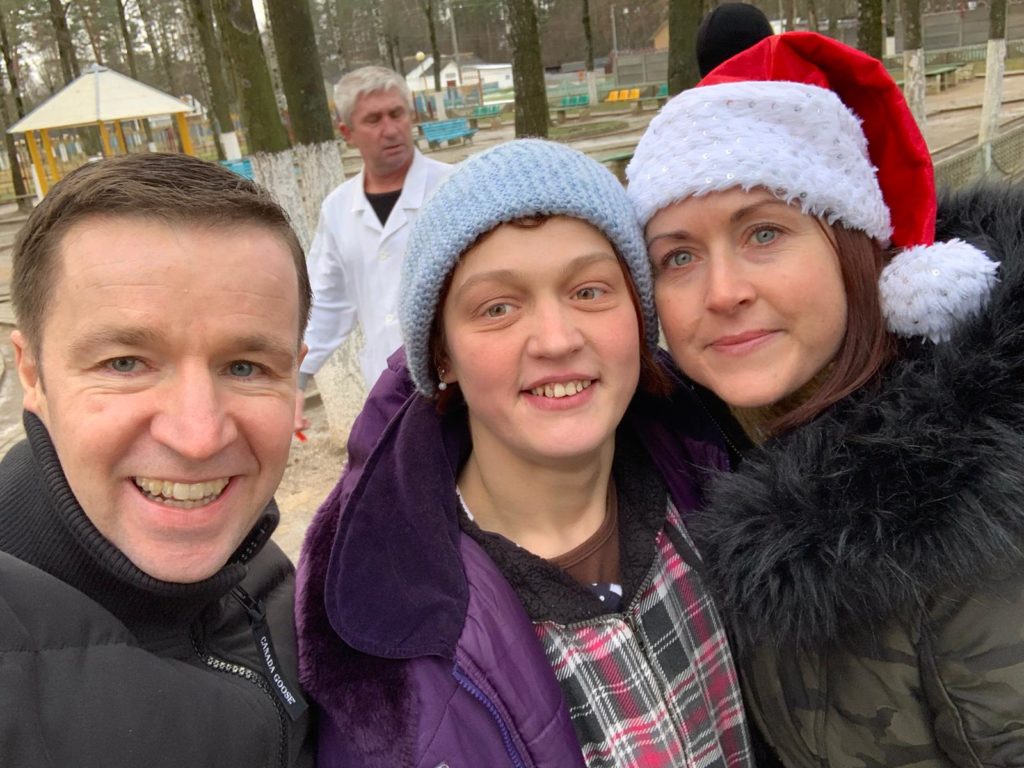 But we think Paul’s explanation here, really puts it together best –“the best feeling is giving and not being attached to getting something back or expecting something in return” and that is why he keeps going back!

To find out more about how you can help to support the 2021 Belarus Trip, please contact – 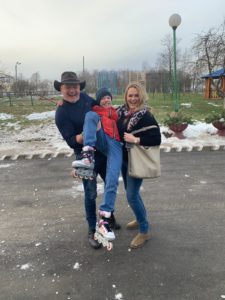 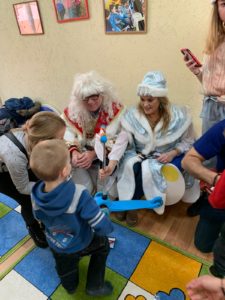 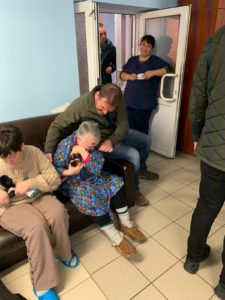 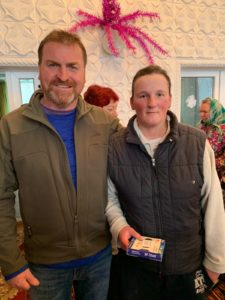 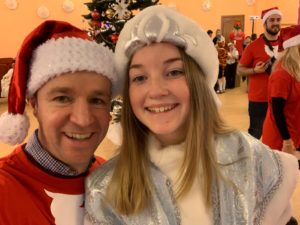 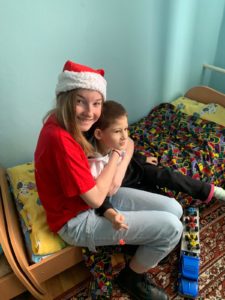 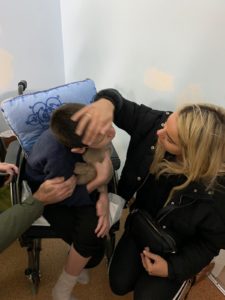 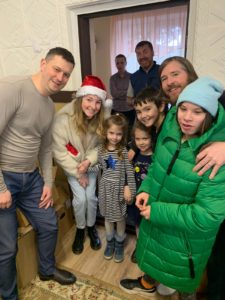 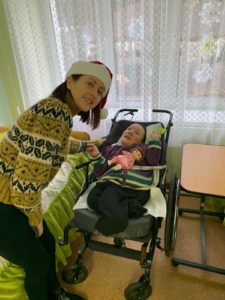